WHAT IS DIMENSIONAL CONTROL?

Dimensional control surveying is the technique and science whereby 3-Dimensional spaces are accurately measured to determine the area between points, creating digitally mapped distances and angles.

Dimensional control surveying has been used for decades in the world’s large jacket and fabrication facilities. However following the Piper Alpha disaster in the North Sea in 1988 in which 167 men lost their lives, Dimensional Control survey began to be used on offshore installations, as the subsequent enquiry found that one of the causes of the fire was naked flame from offshore fabrication, welding and grinding in a highly explosive environment. Dimensional Control survey eliminates the need for this.

Suitable for application in: 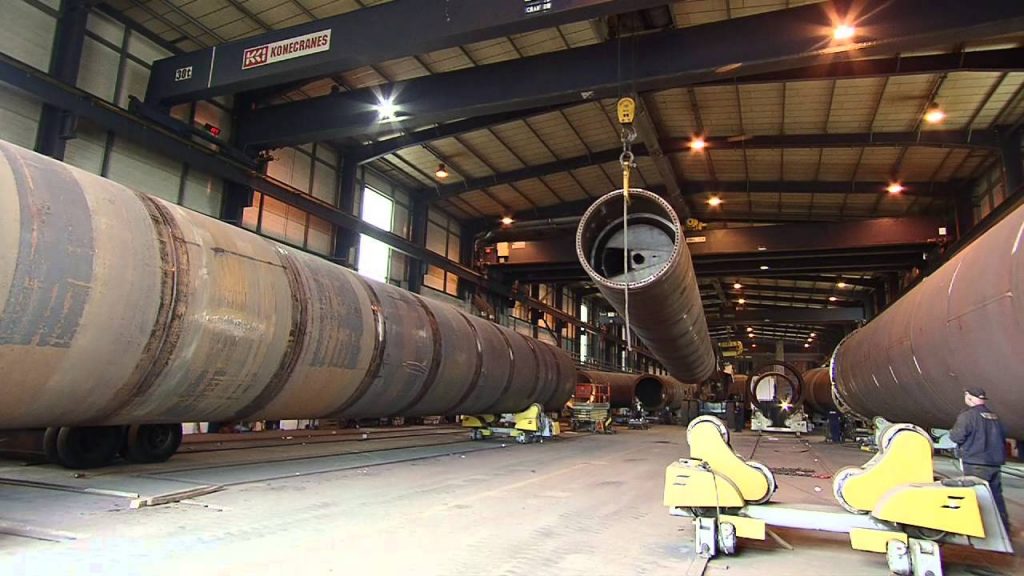 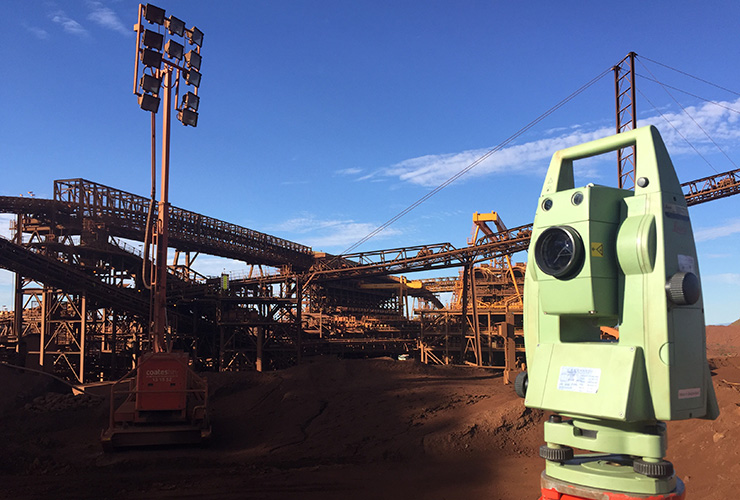 Dimensional control can be defined as the process of acquiring accurate dimensional documentation that is spatially referenced to a known or established benchmark. Using the latest survey technology from Leica Geosystems, 3B Surveyors can measure and produce 3D CAD models from single pipe spool replacements, wind turbine tower alignments to full Topside/Jacket construction surveys.

The captured data can be transformed to a client’s preferred format, offering quick and easy data evaluation and problem checking. As we offer a full draughting service, we can provide full 3D models using AutoCAD or Micro-station, 2D drawings, piping isometrics or Point Cloud data from our Laser Scanners. Our workforce provides decades of experience in the field of Dimensional Control, Engineering and Land survey.