Martin Cooper as the MD of 3B Survey has in excess of 30 years’ professional experience in the international Oil & Gas market, starting his career as a dimensional control surveyor before moving to a management position 20 years ago.

In 2008 Martin made the decision to capitalise on the opportunity to bring Dimensional Control technologies to the Bass Strait in Victoria, Australia and so made the move with his young family from Aberdeen to Melbourne in 2008 to launch 3B Survey.

In 2015 the Head office for 3B moved from Melbourne to Perth, Western Australia and in 2019 we made the move onto St Georges Terrace.

Martin’s leadership has seen 3B Survey not only survive where others have failed as an international start-up in a competitive industry, but he has also continued to grow 3B through the uncertainty of a global pandemic. 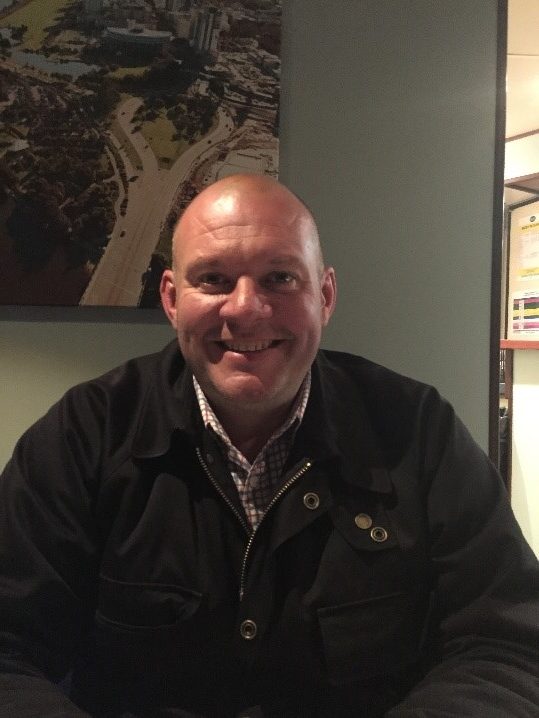